The Tree I Want to Buy


In The Tree I Want to Buy (2014), we see the artist with a 600-year-old oak tree in Stockholm. She has the intention to buy the tree. She walks towards it, moves around it, touches its trunk to see if it is in good condition. Towards the end, she takes some banknotes out of her pocket and counts them several times. The film ends as she walks away from the frame and mistakenly drops her money. Through the subtitles, the viewers have access to Deniz’s inner dialogue remarking economic anxieties generated by today’s culture. The video is commissioned by IASPIS in Stockholm, March 2014.

The video was produced under the auspices of the International Artists Studio Program in Stockholm in March 2014. Thanks to IASPIS Director Lisa Rosendahl and the IASPIS team, Jonatan Habib Engqvist and Karen Diamond. 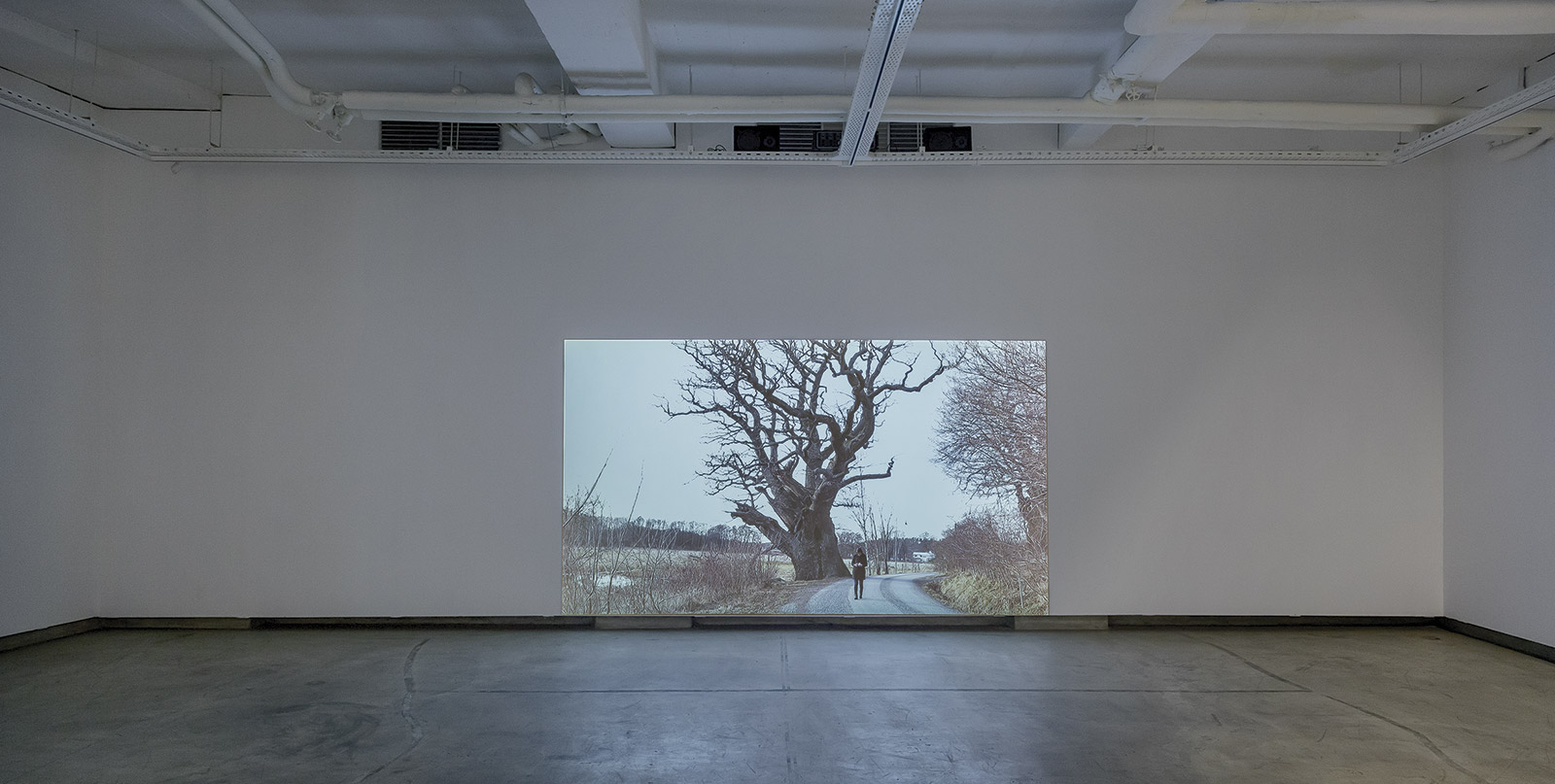