A Conversation at the Isle of Mollusks 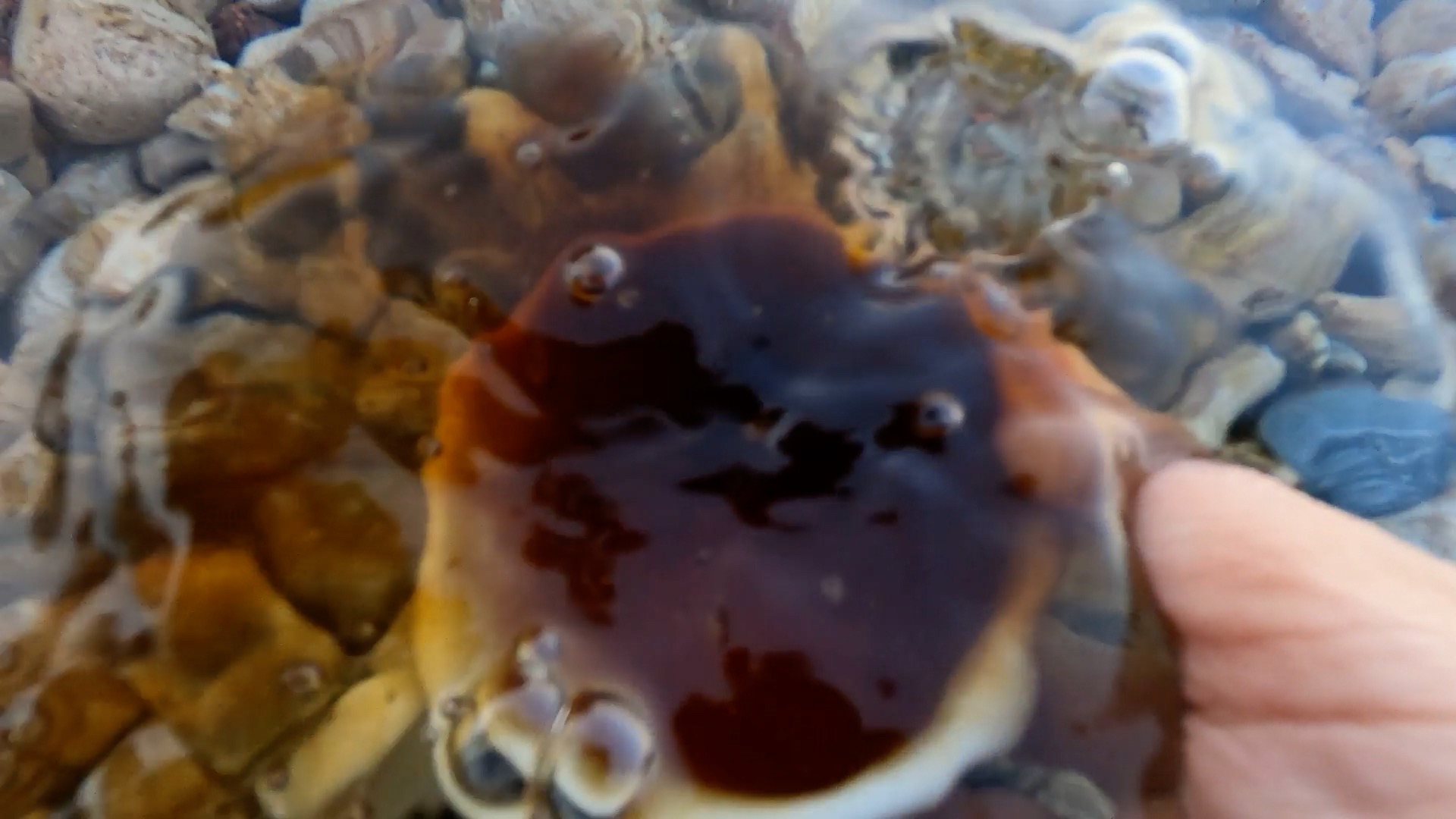 Still from the video


A Conversation at the Isle of Mollusks (2020) which the artist planned in Berlin and shot in the Aegean Sea, carries a kind of irony of the lack of communication of the person who tries to connect with other non-human creatures but cannot manage it. The artist focuses on measuring and thinking everything according to human beings, the relationship between nature and other living things, and the formation of reality according to us. The video, which deals with anthropocentrism and anthropomorphism, sets out on a philosophical research that can be called the “politics of dimensions”.

The video was filmed in the geography, which is also the subject of the artist’s work in the 16th Istanbul Biennial, around the peninsula where an ancient Apollo temple once stood, and the nearby islands, across “the nameless creek”, in the seas where the artist spent her childhood. In the video, the artist sets out from the idea of establishing a dialogue with hermit crabs living in the shells of other creatures around them. The artist, who has been thinking about our relationship with the non-human for a long time, tries to think by constructing an absurd situation this time. The bond she establishes with those who are unlike us, who will never go extinct, and whom we do not care about their abundant existence in nature, loses its importance. Having learned something she did not know for the shellfish once, the artist attempts to do something good for it this time. She examines “the relationship itself” with the story, supported by philosophical arguments on consciousness, the theory of mind, life and death, empathy, and actually looks at places where the connection is broken.