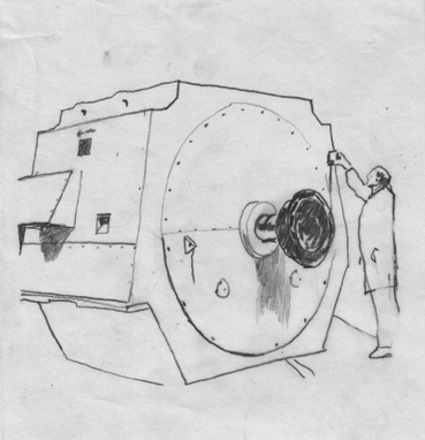 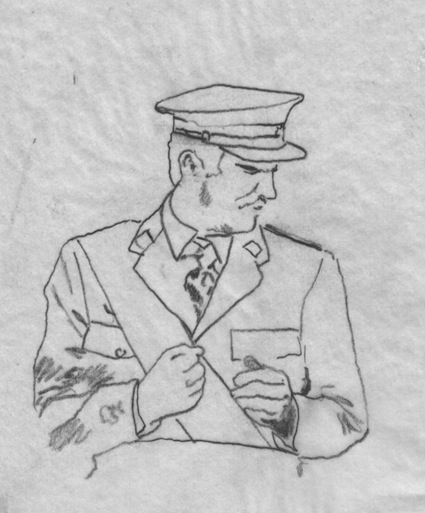 scanned images from the originals


Unrealized Journey (2003-2009) is a two edition drawing series consisting of 75 pieces; selected and copied from the Encyclopedia. The images of the first edition of the series have been selected rather in a self-referential way, based on the idea of travel without moving. The main motive of the second edition revolves around the idea of development; especially displaying images of scientific and technological developments.